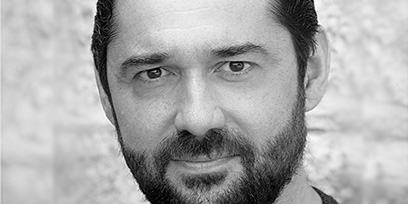 French-Israeli bass-baritone Yuri Kissin was born in Perm (Russia). After starting his career in Israel, he moved to France and joined the Paris Opera Studio where he spent a couple of seasons. He was then invited back to take part in many productions both on the stages of the Opéra Bastille and the Palais Garnier.

He performed on most of the French opera houses and festivals and also sang in Madrid, Tel-Aviv, Jerusalem, Williamsburg USA, Moscow, Perm, Amsterdam, Maribor, Monte-Carlo as well as at the Royal Opera House in Denmark and in Sweden.