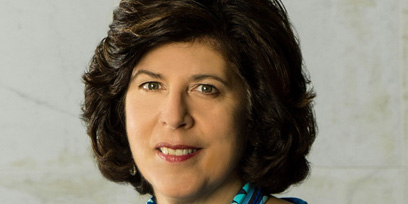 Francesca Zambello has been awarded the Chevalier des Arts et des Lettres by the French government for her contribution to French culture and the Russian Federation's medal for Service to Culture. Other honours for her work include three Olivier Awards from the London Society of Theatres and two Evening Standard Awards. The French Grand Prix des Critiques was awarded to her twice for her work at the Paris Opera. She has received the Medallion Society Award from the San Francisco Opera recognizing 30 years of work for the company.

West Side Story on Sydney Harbour