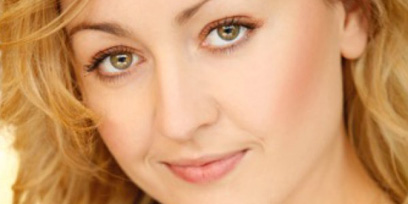 Born in Melbourne, Suzie began performing at an early age with Barbara Lynch and furthered her training full-time with Robert Sturrock. Now a graduate of WAAPA, her credits include playing Anita in West Side Story, Dance Captain/Placard Girl in Reefer Madness, The Pearl Lady in Thoroughly Modern Millie and Ensemble for Hair and Merrily We Roll Along. Prior to WAAPA, Suzie worked internationally as a lead singer, dancer and dance captain in Australia, Korea and Germany. She has just completed a successful season of Loving Repeating in Melbourne directed by Jason Langley. Suzie dedicates her performances in this production to Barbara Lynch.