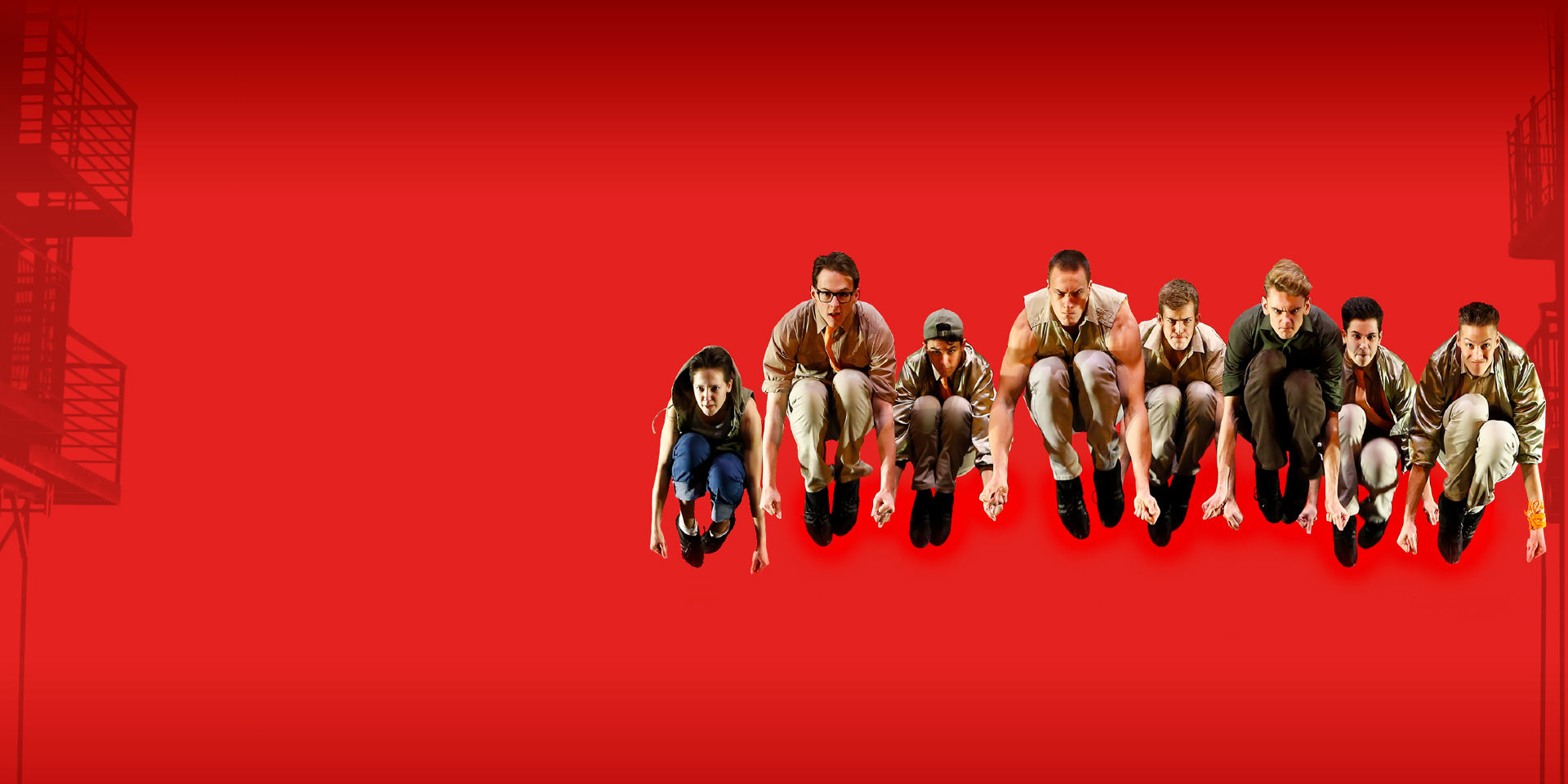 From 9 August 2021, QPAC will be open and operating at 50% capacity and masks are to be worn at all times. Any patrons impacted by changes to events at QPAC will be contacted by direct email.

The purchase of tickets will be on hold temporarily as QPAC work through this process. We recommend checking back in to the QPAC website regularly to check for availability.

Approximately 2 hours & 20 minutes, including one interval

This production contains strong language, adult themes, and moments of sexual violence that some may find upsetting; not recommended for children under the age of 12 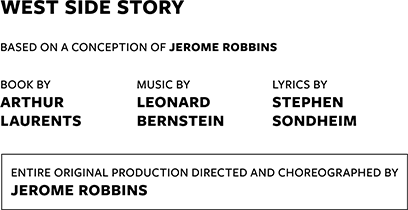 Hailed as the greatest Broadway musical of all time, the genius of West Side Story‘s creators is unquestioned. The remarkable collaboration between Leonard Bernstein, Arthur Laurents, Stephen Sondheim and Jerome Robbins produced a timeless masterpiece.

Bernstein’s world-famous score features unforgettable songs, including ‘Maria’, ‘Tonight’, ‘Somewhere’, ‘America’ and ‘I Feel Pretty’, that have been universally adored for generations, proving this iconic dance musical remains one of the most poignant stage works of the twentieth century.

A modern retelling of Romeo and Juliet, this tragic love story tells the tale of two young people whose happiness is destroyed by the hate of two enemy camps in New York City’s urban jungle. The Jets, sons of previous immigrants to America, battle the new arrivals from Puerto Rico, the Sharks, for domination of the streets.