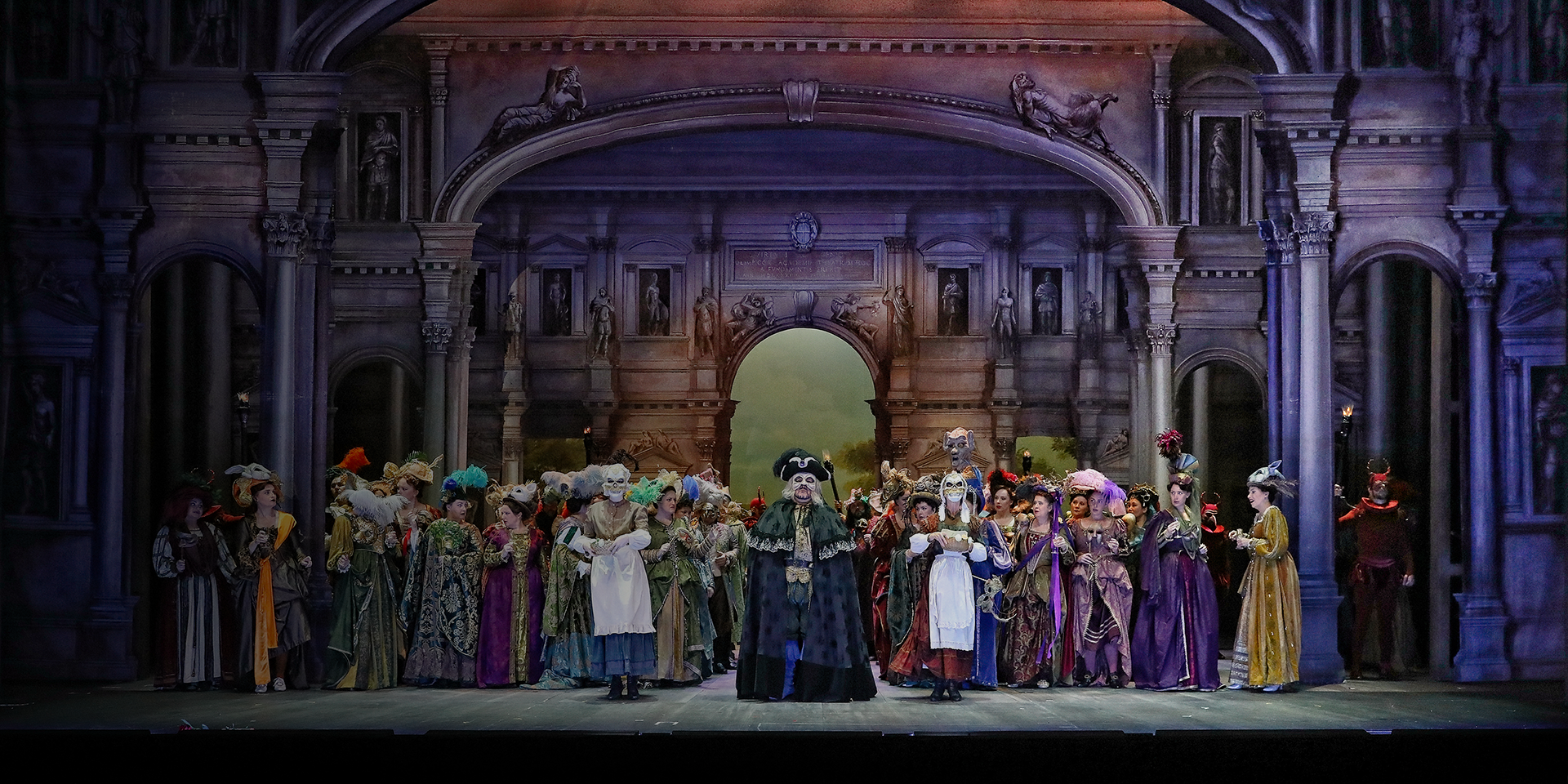 Sung in Italian, with English surtitles.

Verdi specialist Renato Palumbo conducts the stunning score. We’ve assembled an exciting cast, led by Diego Torre as the brave Ernani and Natalie Aroyan as Elvira. Baritone Vladimir Stoyanov sings the role of the King of Spain, with Alexander Vinogradov as Elvira’s Uncle. 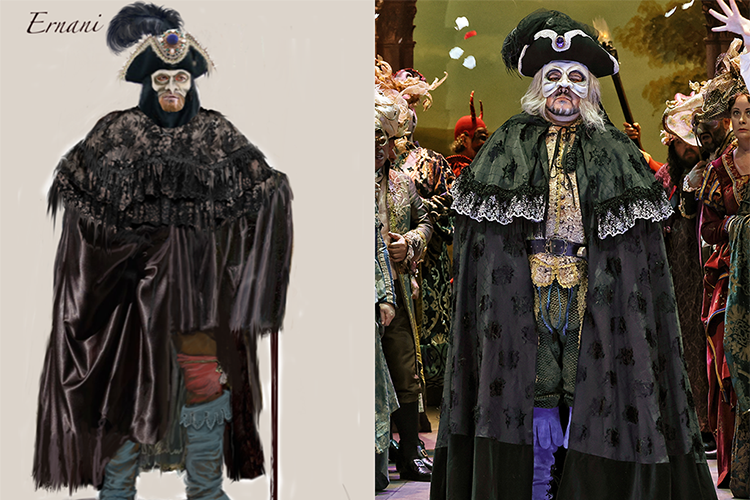 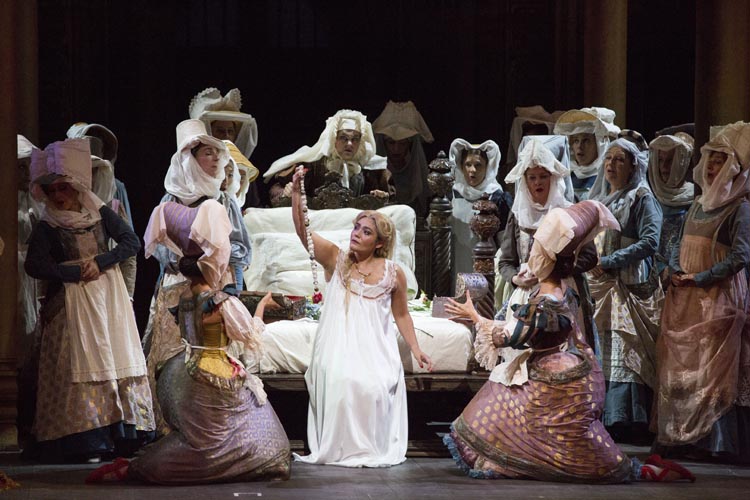 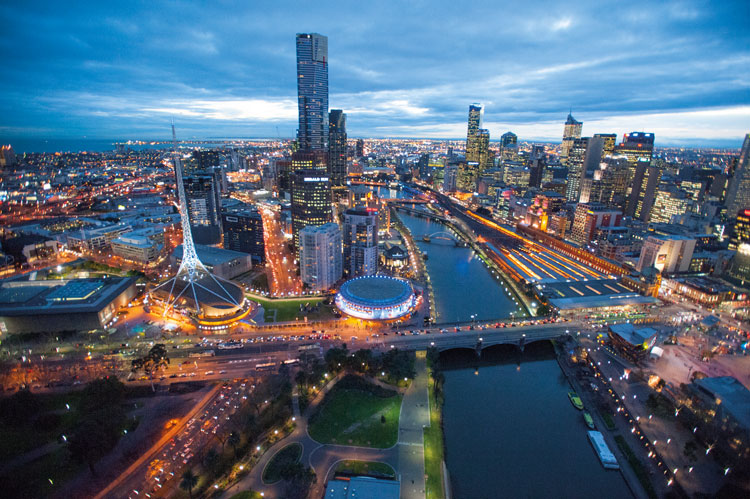