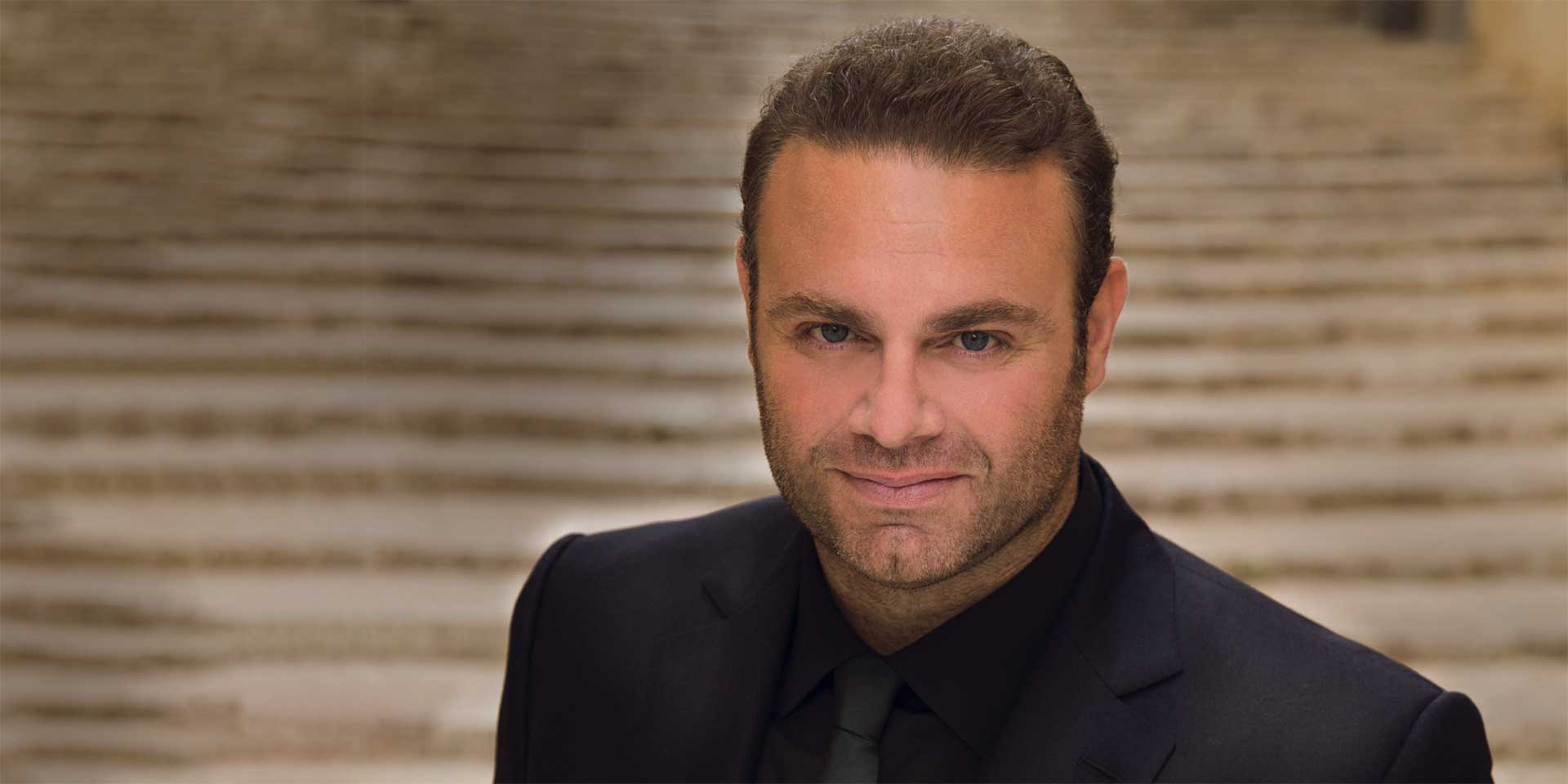 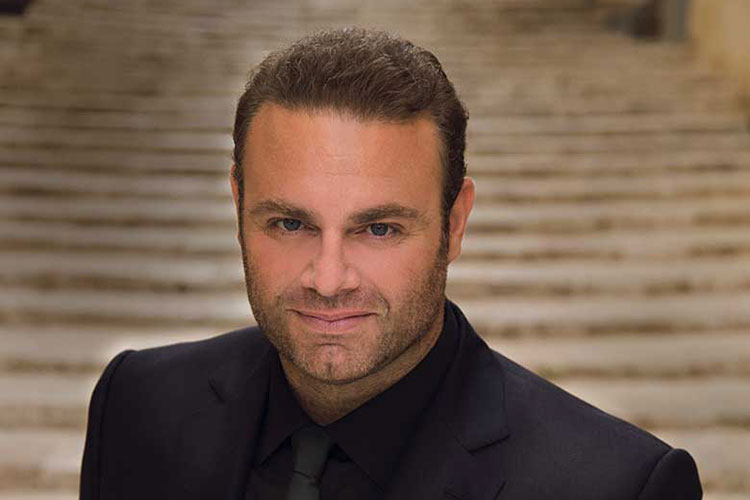 Due to the continued uncertainty posed by COVID-19 restrictions, we regret to inform audiences that, by mutual agreement with Joseph Calleja, his first Australian tour will be postponed until October 2022.

The new dates are on sale now. Current ticket holders will be contacted.

Joseph Calleja is one of the most exciting lyric tenors in the world today.

Blessed with a golden-age voice which routinely inspires comparisons to legendary singers from earlier eras, Calleja is now a superstar in all the greatest opera houses and concert halls.

His extensive discography includes a thrilling Verdi album and a hugely popular tribute to Mario Lanza, whilst his performance of Puccini’s famous ‘Nessun dorma’ at The Last Night of the Proms at The Royal Albert Hall was nothing short of electrifying.

In this, his eagerly anticipated debut Australian tour, the Maltese-born singer described as the young Pavarotti will be joined by two of Australia’s best-loved artists, soprano Amelia Farrugia, who is also of Maltese heritage, and internationally acclaimed pianist Piers Lane, in an unforgettable performance.

“His rock-solid yet ever-malleable voice and blazing stage presence could light a thousand lamps.”