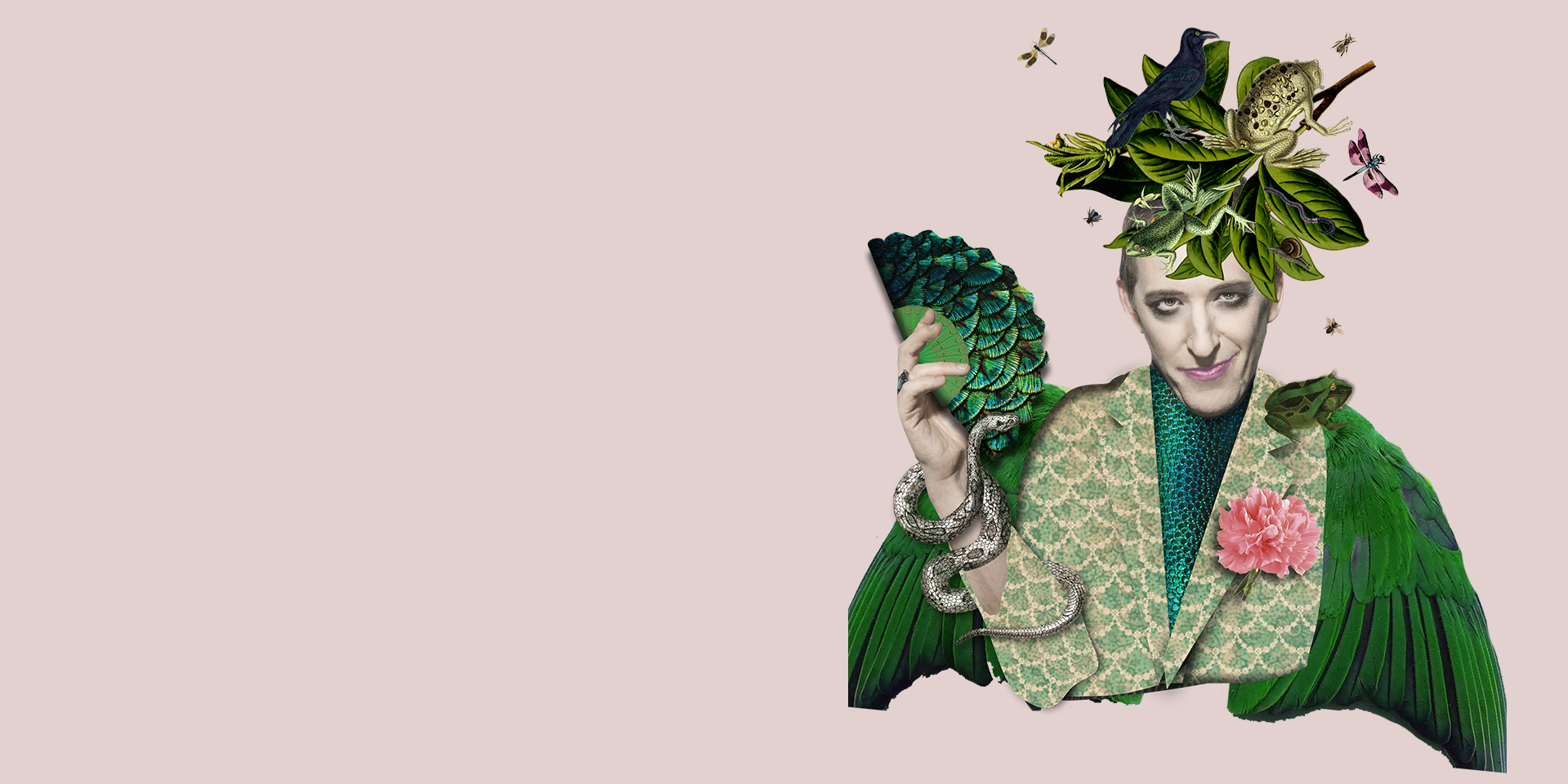 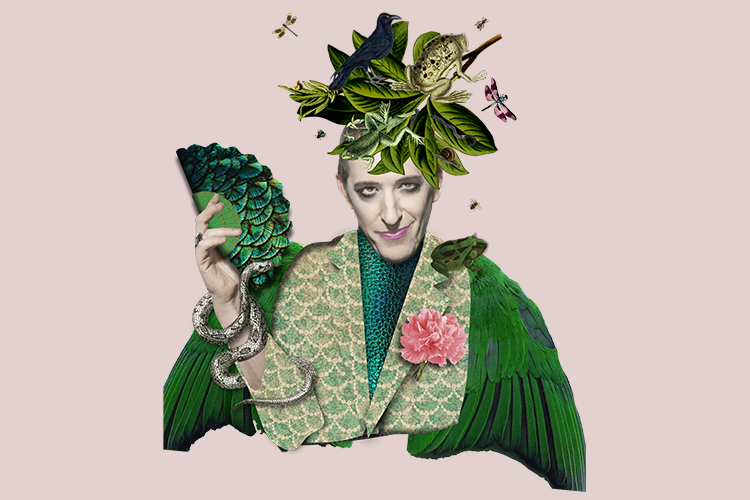 Sung in French with English surtitles

Celebrated Australian director Neil Armfield makes his Pinchgut debut in a deliciously twisted comedy by one of the greatest French baroque composers.

Rameau clearly enjoyed himself composing this one-of-a-kind comédie lyrique, for the marriage of the Dauphin Louis XV to the Princess Maria Teresa of Spain – reputedly a woman of very little beauty – telling the story of the irresistibly outlandish marsh nymph Platée being tricked into believing that Jupiter is in love and wants to marry her.

Rameau takes aim at the very nature of French opera itself, turning tradition on its head with music of exceptional brilliance and wit, and sweeping away the studied elegance of set-piece ballets with ravishing melodies and striking shifts of mood and colour. Prepare to be utterly enchanted!

Cantillation & Orchestra of the Antipodes