Fiona Allan is an eminent international performing arts leader. She commenced in the role of CEO at Opera Australia in November 2021, and since then has worked with the board on the creation of a new organisational strategy that refocusses OA as an opera company for a 21st century Australia. She has managed the transition of artistic leadership and led a global search for a new Artistic Director.

Prior to joining Opera Australia Fiona spent 18 years working in the UK in senior artistic and executive leadership roles. Most recently she was Artistic Director & CEO of Birmingham Hippodrome, a large multi-genre arts centre which is also home to four resident dance organisations. Before that, she was CEO of Curve Theatre, a producing theatre creating new theatre and musical productions from its purpose-built rehearsal and performance spaces in Leicester, and touring these around the UK. Her first role in the UK was as Artistic Director of Wales Millennium Centre, the national performing arts centre based in Cardiff.

Whilst in the UK she held numerous NED roles including as President of UK Theatre, Chair of the Midlands regional tourism board, Chair of The Space digital agency, and was a member of the Arts Council England Midlands Regional Council and Creative Industries Federation Council.

Ms Allan was born in Sydney. Her first degree was a Bachelor of Music (Hons) from the University of Sydney. She worked as a clarinettist for several years before studying a Graduate Diploma in Arts Management and moving away from performance. Early career roles were as Artistic Administrator of the Australian Youth Orchestra and General Manager & Artistic Administrator of the Australian National Academy of Music in Melbourne. She was Head of Programming then Senior Producer at Sydney Opera House, developing SOH projects and performances across all venues, and had specific responsibility for programming and producing The Studio for its first two years as a new venue. She left SOH to complete an MBA then spent several years as an adjunct lecturer at the University of Technology, Sydney, teaching in the MBA programme. Immediately prior to leaving for the UK, Fiona was CEO of the Sydney Film Festival. 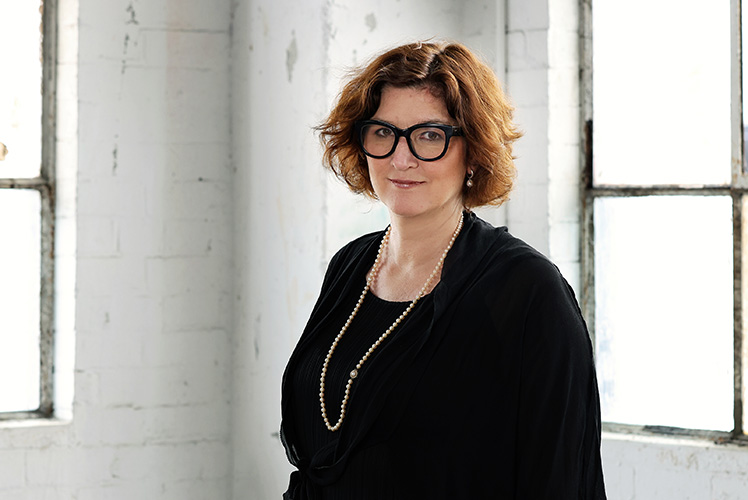