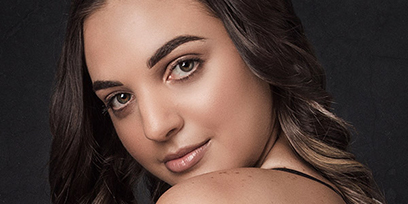 Adelaide born; Amelia trained extensively in all genres of theatre since the age of 5. At 17, she made the move to New York City after receiving a 12 month scholarship to train full-time at the Broadway Dance Centre. Amelia has been performing professionally at numerous corporate events and recently, starred in the Adelaide Fringe season of Disco Wonderland (Release Creative) as a featured soloist. She is thrilled to be making her professional Musical Theatre debut in West Side Story and would like to thank her friends and family for their support.