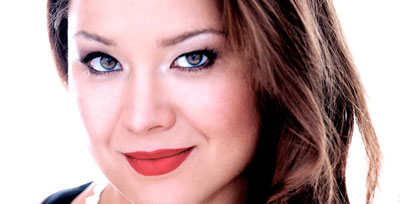 Anna is a graduate of Sydney Conservatorium of Music. During her studies she was the winner of numerous scholarships and awards, including International Merit Scholarship, John Cassim Award for Music, Italian Opera Foundation Language Scholarship, Opera Auditions Committee and Joan Sutherland Society Study Grants.


In 2013 she had the honour of being a guest presenter for the Australian Arts in Asia Awards hosted by the Federal Arts Minister Tony Burke.


In 2019 Anna will perform the role of Second Bridesmaid in Opera Australia’s The Marriage of Figaro.