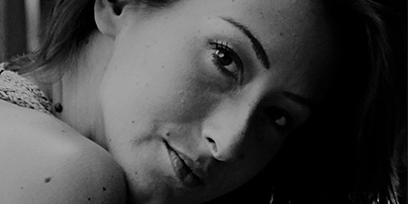 Chiara was born in Milan, and has loved theatre and art in general since she was a child. She graduated from SPID Theatre Academy as a Dancer, Singer and Actress.

Today she is also a Director and Choreographer for musical theatre, opera, major events and fashion shows.

Other credits include: deputy director and academy teacher of Musical Theatre Performance and Musical Ensemble for SDM, The School of Musical in Milan.