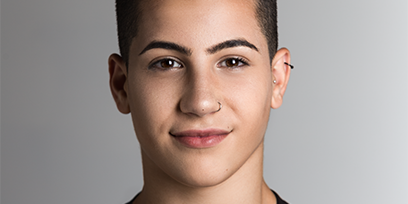 Christian was born and raised in Melbourne. He began his dance training at the age of 4 under the direction of Natalie Pryor who instilled his hard-working attitude and versatility across all styles. From there he then went on to attend one of Australia’s finest and most successful dance studios, Patrick School of the Arts where he is studying in a Diploma in Performing Arts, working closely with director Todd Patrick.

Throughout his training, in 2011, Christian worked alongside Andrew Lloyd Webber ​​in Love Never Dies for the Melbourne season.

In addition to this Christian has seen himself working with singer songwriter Robbie Williams in the 2014 The Swing in Melbourne.