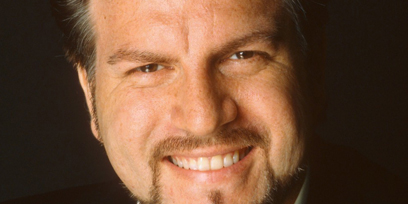 In the thirty-second year of his career, Daniel Sumegi has sung over one hundred operatic roles on many of the world’s major stages – including the Metropolitan Opera, San Francisco Opera, Los Angeles Opera, Washington National Opera, Seattle Opera, as well as at Opera Australia.  He has also appeared in the opera houses of Bonn, Cologne, Frankfurt and Hamburg, as well as Paris, Barcelona, Tokyo, Hong Kong, Los Angeles and Houston among many others.