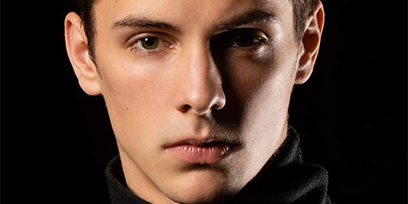 Daniel began training under the guidance of Leanne Donaldson in his youth and then went on to graduate with a Certificate IV in Performing Artists from TNSPA in Sydney.

Upon graduating in 2018 he secured a role in international Cast of West Side Story touring Germany and Australia. Next, he was part of the cast of Opera Australia’s La Traviata on Sydney Harbour.

Daniel also made his choreographic debut in 2018 with music video “Child” for Kota Banks and has since been engaged by clients such as 2DayFM, RnbFridays Live, NLV Records and Sony Music.