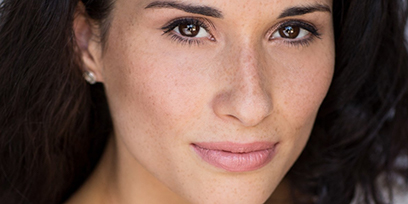 Elysha completed her training at ED5 International under the direction of William A Forsythe and has since gone on to carve out a dynamic career.

In 2014, Elysha made her Australian Musical Theatre debut as part of the cast of Dirty Dancing (GFO) understudying the lead role, ‘Baby’. Her musical theatre credits also include Oklahoma! (The Production Co), The Bodyguard (GFO) and Saturday Night Fever (GFO) in the role of Assistant Dance Captain.

Elysha has been a cast member for various Opera Australia productions including the critically acclaimed Carmen in which she took on the roles of Dance Captain and assistant to the choreographer, Kelley Abbey. In 2018, Elysha travelled to Tokyo with Opera Australia to perform in a gala concert for Dr Handa.

Elysha is thrilled to be joining the cast of West Side Story and would like to thank her husband, Thomas, and her family for their support.