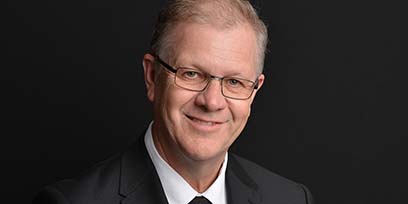 He is the host and accompanist each year for Great Opera Hits (Opera Australia) in the Joan Sutherland Theatre of the Sydney Opera House. He conducted Opera Queensland’s 2014 production of La Boheme, Opera in the Alps (2008-2017)and Opera in the Markets (2009-2017). He is conductor and host for the Adelaide Symphony Orchestra’s Classics Unwrapped series at the Adelaide Town Hall, and conductor and host for the Queensland Symphony’s Music on Sundays series at QPAC.

He is also the host of Concert Hall on Qantas Inflight.