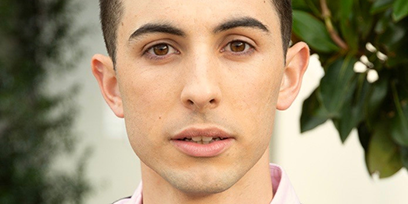 Jack graduated from The McDonald College of Performing Arts where he specialised  in Ballet and Theatre and received is BFA in Music Theatre at the Victorian College of the Arts. He worked with Norwegian Cruise Lines in their productions of Burn The Floor and Priscilla, Queen of the Dessert. Jack toured Australia with the two-man cabaret Sugarbabies! and then went on to choreograph and perform in the subsequent production Scoundrels! He was a performing collaborator with Citizen Theatre, for their shows Forgotten Places and Mara Korper which both premiered in Melbourne. Most recently, Jack originated the role of Mitch in the new Australian Musical The Deb.