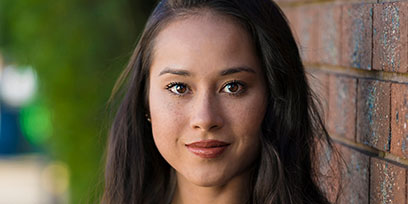 Jade started ballet at the age of three and at just age fourteen, relocated to Melbourne to train at The Australian Ballet School. She continued her dance training at Queensland University of Technology graduating with a Bachelor of Fine Arts (Dance Performance).