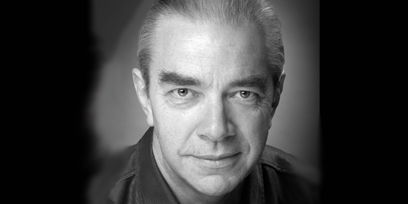 Jonathan Summers was born in Melbourne, Australia. He came to London in 1974 to study with Otakar Kraus, making his debut in 1975 as Rigoletto with Kent Opera. He has since sung with all the major opera companies both in Britain and abroad. His debut with the Royal Opera House, Covent Garden, was in 1977 and he has sung in Peter Grimes, The Marriage of Figaro, The Magic Flute, Werther, Madama Butterfly, La bohème, Samson and Dalilah, Falstaff, Falstaff, Otello, Nabucco and Fedora.

He is a regular guest artist at the English National Opera, taking part in many new productions, Macbeth, A Masked Ball, Don Carlos, Rigoletto, Simon Boccanegra, The Force of Destiny, Peter Grimes, Tristan and Isolde and Parsifal.

In 2001 he made his debut with the State Opera South Australia as Amfortas in Parsifal and his debut with the Houston Grand Opera as Prus in The Makropoulos Case as well as returning to Toulouse for Balstrode in Peter Grimes and to Cologne for Tosca.

During the 2002 season he sung with Opera Australia the roles of Alfio and Tonio in the double bill of Cavalleria rusticana and Pagliacci. He repeated these roles with the Welsh National Opera and also sung Kurwenal in Tristan and Isolde with the English National Opera. He also sung Iago in Otello and Scarpia in Tosca with Opera Australia in 2003 and made his role debut as the Dutchman in The Flying Dutchman in 2004.