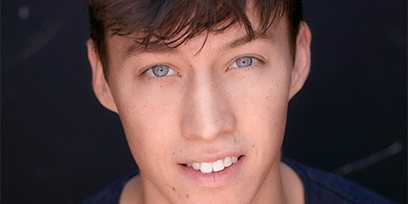 Having made his professional debut in Opera Australia’s 2019 season of West Side Story, Joshua is delighted to return to the role of Action in 2021.

Originally from Adelaide, Joshua trained at the Australian Company of Performing Arts before relocating to Sydney to become a full-time graduate at ED5 International. Under the guidance of William A Forsythe, Josh has had the privilege to work with artists such as Marcia Hines and Aaron Farley. Josh is proudly represented by T & E Management.