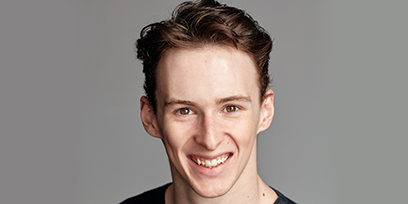 Originally from country NSW, Nathan is a graduate of the Victorian College of the Arts Secondary School in Dance. His training spans many disciplines including RAD ballet, jazz, contemporary, hip hop, world dance, tap, pas de deux, ballroom, and acrobatics.

He wishes to thank his parents, Tanya Mitford and the team at Ian White Management for their guidance and support.