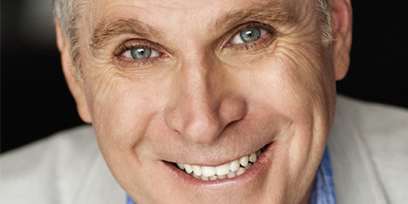 Paul Dawber is a veteran of stage & screen and has appeared in over a dozen feature films including Erskineville Kings, Paper Planes, Underground: The Julian Assange Story and the title role in The Novelist (2017).

His television credits are numerous with over a dozen TV movies and hundreds of TV episodics from Sons & Daughters (Todd Buckley 1987) to Neighbours (Harry Sinclair 2017-20).