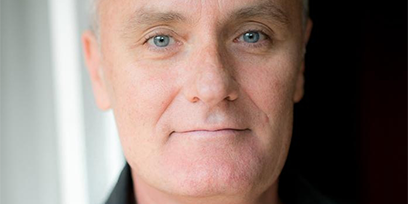 A graduate of the Ensemble Acting Studios in Sydney, Paul toured NSW with Shakespeare Where You Like It performing in Macbeth, A Midsummer Night’s Dream, Julius Caesar and Henry IV.