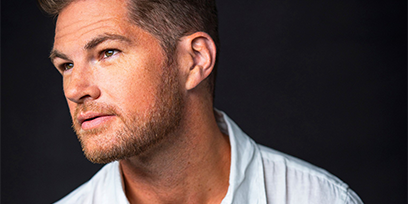 Shaun is an award-winning NIDA and RADA graduate director. Shaun has received three Sydney Theatre Award nominations for Best Director and won the Broadway World Award for Best Direction for his 2016 production of Rent at the Hayes Theatre and again in 2020 for his direction of Baby Doll at The Ensemble Theatre.

Recently, Shaun directed the sold out 25th Anniversary production of Rent at the Sydney Opera House. He revived La Boheme and also worked as the Assistant Director on Aida for Opera Australia.

Shaun has directed the Australian premieres of Jess and Joe Forever (25A, Belvoir), Tennessee Williams’ Baby Doll  (The Ensemble Theatre Company), and I Am My Own Wife (Redline).

The recipient of the 2017 Sandra Bates Directors Award at the Ensemble Theatre Shaun also co-created Light the Night, an annual benefit concert for leukaemia research.