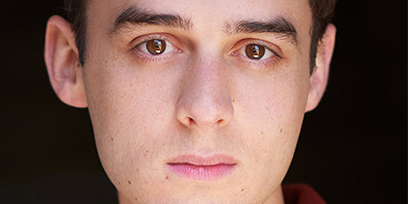 Following an intensive term at the Royal Academy of Dramatic Art in London, Tomáš completed his BFA in Music Theatre at the VCA in 2019. There, he performed as a soloist in the Woodstock: 50th Anniversary Cabaret (Melbourne Cabaret Festival) and for Morning Melodies (Arts Centre) in both 2018 and 2019. He graduated starring as Gabey in On The Town (VCA) and was the proud recipient of ‘The Ron and Margaret Dobell Foundation Music Theatre – Industry Award’.

Earlier this year, Tomáš made his professional debut as an ensemble member and swing in the touring company of Fangirls (Belvoir). He is delighted to join the cast of West Side Story.