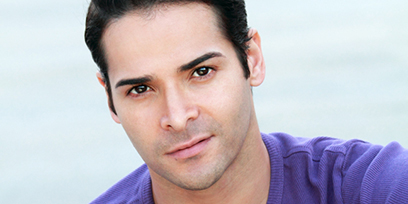 
He has performed with popular artists such as Marc Anthony, Olga Tañon, La India, Celia Cruz, Millie Corretjer, Wilkins, Gilberto Santarosa, Lucecita Benitez and Isabel Pantoja. He was selected as a special guest to dance for Pope John Paul II at the Vatican when he was only 15 years old.