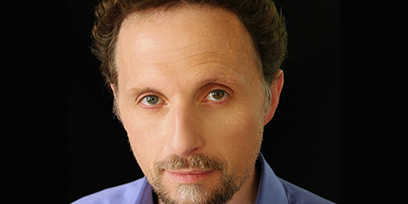 Warwick was the recipient of a Helpmann Award for his 2013 performance as Alberich in the Melbourne Ring Cycle; he became a Churchill Fellow in 2015.