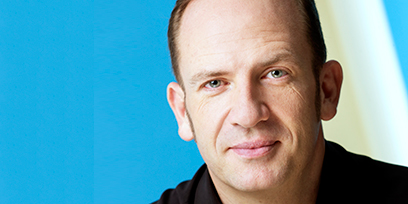 Now living in Italy and performing internationally, in 2015 Aldo will perform Alfredo for Opera Queensland and return to Opera Australia to sing Nemorino in Melbourne, and will also make his role debut singing Riccardo in (Un Ballo in Maschera) in Braunschweig in special outdoor performances.

In 2014 performances included his company debut as Ernesto in Don Pasquale for Scottish Opera in Glasgow and Edinburgh, a return to State Opera of South Australia as Alfredo, and Nemorino in L’Elisir d’Amore with Opera Australia in Sydney.

Concert engagements include Beethoven's Ninth Symphony on tour in Germany with the Philharmonia of the Nations, a recital at St. John's Hall in London, Dvorak's Stabat Mater for the Perth International Arts Festival, concerts for West Australian Opera and Queensland Music Festival, Opera in the Vineyards on the Mornington Peninsula and in the Hunter Valley, Schumann’s Dichterliebe for University of Western Australia, gala concerts for Brisbane Festival and Opera Under The Stars in Broome and an orchestral concert in Vienne France. Concert engagements in Italy have included Rossini's Stabat Mater in Milan, Rossini's Petite Messa Solenne at the Duomo di Torino, Puccini's Gloria Mass and Perosi's Stabat Mater with the Stefano Tempia Choir, released on the Nuova Era label.