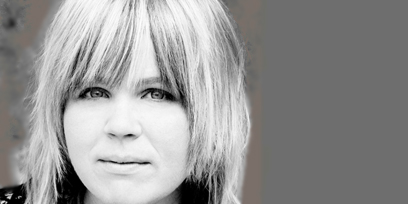 Alice graduated from the NIDA Design course in 2004 and designs set and costumes for leading Australian theatre companies and film directors.

Alice designed the set for The Year of Magical Thinking directed by Cate Blanchett and for The Wonderful World of Dissocia, directed by Marion Potts, both for Sydney Theatre Company.

In addition to theatre, Alice has designed music video clips for the likes of The Mess Hall, End of Fashion and You Am I and works on television commercials with Cherub Pictures. Alice designed costumes for the hour long MTV prod-uced drama pilot called Hammer Bay and production design for the short film Underdog.

Alice’s forthcoming work includes her international opera debut with Barrie Kosky’s Rigoletto at the Komische Opera in Berlin ahead of her Opera Australia debut on Bliss with Neil Armfield in early 2010. 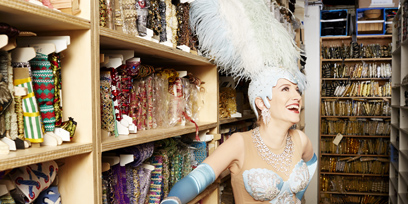