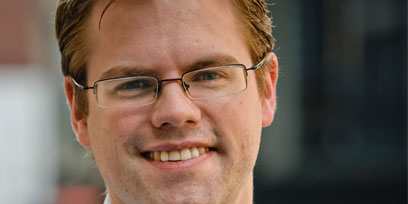 Pianist and conductor Anthony Hunt is an Associate of the Royal Academy of Music, London, and has been Chorus Master for Opera Australia since 2013. He studied piano and organ at the Elder Conservatorium, University of Adelaide, before becoming a Young Artist at the State Opera of South Australia, conducting many performances in the Opera Studio, and working as a freelance repetiteur; and he has been a participant in the Symphony Australia Conductor Development Program.