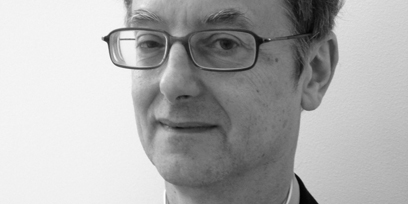 His numerous recitals include those with, amongst others, Dame Janet Baker, Sir Thomas Allen, Gwynne Howell and Håkan Hagegård.  He has worked regularly with the principal British opera companies, Glyndebourne Festival Opera, Opera Australia, many European opera companies and at Bayreuth, where he assisted on the Kupfer-Barenboim Ring Cycle for five years and a new production of Die Meistersinger.

He has been Head of Music at English National Opera for 14 years where he conducted performances of Dido and Aeneas, Orpheus and Eurydice, Lulu, and Alcina.

As Music Director of Clonter Opera he conducted Madama Butterfly, Wienerblut, and La Traviata.  He was also Music Director of the Mastersingers Company which encourages young Wagnerian singers and for them has conducted Rheingold, Walküre Act III and Siegfried Act III and Götterdämmerung with the Rehearsal Orchestra.  He conducted the final orchestra concert at the Spitalfields Festival in London in 2005.  He has worked on much contemporary music and Wagner with the BBC Symphony Orchestra.  He works regularly for the Nederlandsche Opera in Amsterdam and is a regular visiting vocal coach for the Royal Opera House Young Singers Programme and Opera Australia.

Most recently, he was Director of Opera at the Royal Academy of Music and Music Advisor to Grange Park Opera. He has recorded two CDs with Chandos accompanying Linda Finnie, has a book published by Peters Edition entitled The Art of Auditioning, and appeared as a judge on the Channel 4 Operatunity series.  His new book, written with Mary King, ‘The Singer’s Handbook – A guide for aspiring singers’, has just come out, published by Faber Music.

Anthony took up the position of Assistant Music Director at Opera Australia in January 2009.