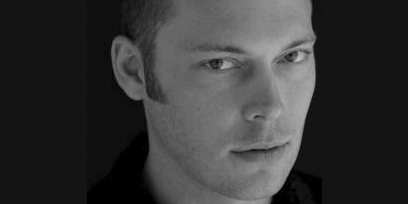 Newcastle born Bass Baritone, Ashley, is a very versatile performer. Since studying at the Newcastle Conservatorium and Victorian College of the Arts, he has earned an impressive list of credits with many leading performing arts companies around Australasia.

Since joining Opera Australia in 2006 Ashley has spent time on all of OA’s stages with numerous productions including the inaugural Handa on Sydney Harbour: La Traviata as a member of the Chorus.  2015 marks Ashley’s 10th consecutive year touring with the Schools and Communities program. During this time having performed the roles of Pagapeno & Sarastro in The Magic Flute, Figaro & Count Almaviva in The Barber of Seville, Peter in Hansel and Gretel, Ricardo in The Sound Garden, Simon (Dandini) in Cinderella, Sid in Sid the Serpent.

In addition to his work with Opera Australia, Ashley has performed the major roles of The Vicar in Albert Herring, Antonio in Il Viaggio a Reims, The Pirate King in The Pirates of Penzance, Pluto in Orpheus in the Underworld, Svengali in the world premiere of Trilby, Papageno | Sarastro | Speaker in The Magic Flute, Nick Shadow in The Rakes Progress, Purcell's Dioclesian, Publio in La Clemenza di Tito, Papageno in Die Zauberflöte, Count Danilo in The Merry Widow, Figaro in The Barber of Seville, Badger | Parson in The Cunning Little Vixen and Gugliemo in Cosi fan tutte.

Ashley also spends time in the sound studio recording soundtracks for movies, including Happy Feet 2, Legend of the Guardian, Australia, Daybreakers, The Lego Movie and many more.

Ashley is mentored by Ghillian Sullivan.