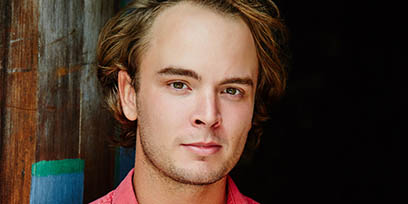 Callan is a proud Wiradjuri man who grew up on Awabakal country. He works as a director, playwright and workshop facilitator for young actors and theatre makers. In 2018 he graduated from The Royal Central School of Speech and Drama, London. During his studies he received the Sir John Gielgud Actor’s Award and worked alongside Complicité, Kneehigh Theatre, Told By An Idiot, The Wardrobe Ensemble and Engineer Theatre Collective.

In 2014 he participated in ATYP’s National Writers Studio and most recently presented a full-length adaptation of Naked Bunyip Dancing with Upstage Youth Theatre. Callan currently teaches at Newtown High School of the Performing Arts and NAISDA Dance College.