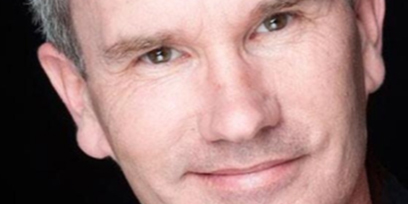 Originally from Dublin, David began his musical studies at the Queensland Conservatorium of Music, majoring in classical guitar and then changed to major in voice. He joined the Opera Queensland chorus in 1995. In 1998/99 he performed the role of the Strongman in Sid the Serpent and in 2001 was the principal Baritone for Opera Queenslands Heartland Tour.

In 2003 David joined the full time Chorus at Opera Australia, while in the chorus he covered roles including Lescaut, Filiberto, Kromov and Ortel. In 2005 he covered the role of Marcello in La Bohème and performed the role in Melbourne.

In 2009 he was a soloist and ensemble member in Jerry Springer the Opera, directed by Gail Edwards. Since 2010, David has freelanced and sings as a casual chorus member for Opera Australia.

David is delighted to be singing the role of Cedric the Owl in the upcoming production of By the Light of the Moon.

By the Light of the Moon (Schools Tour)