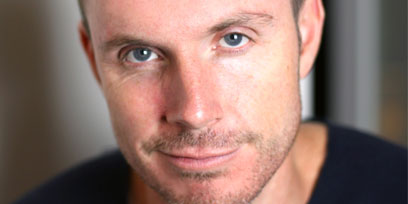 Dean directed Anything Goes for Opera Australia/GFO, as well as the triumphant debut production Sweet Charity for Hayes Theatre Company (Helpmann award: Best Director of a Musical), and Little Shop of Horrors for the same producers (Luckiest/Tinderbox). He is Associate Director at Melbourne Theatre Company, where his credits include Skylight, I'll Eat You Last and Next to Normal. Other credits include Once We Lived Here (Kings Head Theatre, London and 45DS), DreamSong (Theatreworks), Straight (Red Stitch), Hansel and Gretel (OzOpera), for The Production Company; Jerry’s Girls, La Cage Aux Folles, The Pirates of Penzance and (co-direction of) The Producers and Anything Goes. Other credits include The Last Five Years, Prodigal (45DS), Once We Lived Here (45DS) and Virgins: A Musical Threesome (CUB Malthouse, NYMF).  He created the verbatim theatre piece Gaybies, a hit of the Midsumma Festival and directed the Sydney premiere for Darlinghurst Theatre Company.

He is Worldwide Associate Director of Priscilla, Queen of the Desert — The Musical and is a graduate of the Western Australian Academy of Performing Arts.