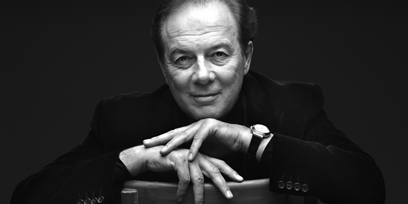 Furlanetto has made numerous recordings, and many of his performances have been broadcast internationally. He has performed at La Scala Milan, the Royal Opera House, Covent Garden, the Vienna State Opera, the Opera National de Paris, and the New York Metropolitan Opera as well in Rome, Turin, Florence, Bologna, Palermo, Buenos Aires, Los Angeles, San Diego, Teatro Real Madrid, the San Diego Opera, the Canadian Opera in Toronto, Suntory Hall in Tokyo  and Moscow. At the Mariinsky Theatre in St. Petersburg, he was the first Italian bass to appear in the title role of Mussorgsky’s Boris Godunov and as Prince Gremin in Eugene Onegin. He also performed the role on the stage of Bolshoi Theatre to great critical and public acclaim last season, becoming the only Western artist to sing Boris Godunov on both historical main stages of Russia.

In seasons to come he will be appearing in productions at the Met, the Lyric Opera Chicago,  La Scala, the Vienna State Opera, the Royal Opera Covent Garden, the Salzburg Festival, at the Musikverein, in Japan, Bratislava, the Vienna State opera, at the San Francisco Opera as well as in recitals and concerts.

Ferruccio Furlanetto is an Honorary Ambassador to the United Nations as well as Kammersänger and an Honorary Member of the Vienna State Opera.