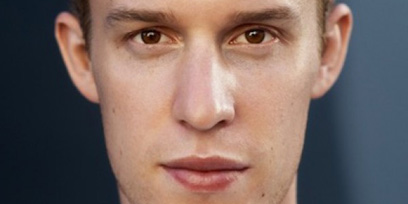 Jan’s theatre credits include Douglas in Seminar with Pop Culture Theatre, Tim/Rolf in Cyberia/The Magic Words, Gabe in Far Out! at NYC Fringefest, understudy for Goran in the Australian tour of Chitty Chitty Bang Bang, and The Boy From Oz, Music Man, Anything Goes, Promises, Promises and The Pirates Of Penzance with The Production Company. He was also in The Producers and Sweet Charity (dance captain) with The Palace Theatre, NH, USA; and Henry Apjohn in How He Lied To Her Husband and John Taplow in The Browning Version for the Triangle Theatre NYC. Jan recently began directing and choreographing, and has completed work on Xanadu, Barney and Friends Live, Paddington Live and Cyberia/The Magic Words. Jan is currently completing a BA in Communications from Griffith University and is a graduate from The American Academy of Dramatic Arts in New York City. MEAA member since 2002. Thanks to CPM and those I love for your support and guidance.