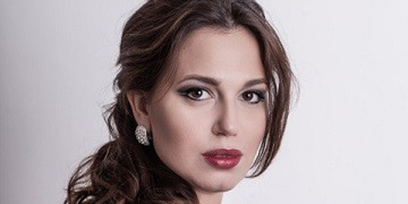 She made her debut in 2011 as Violetta in Teatro La Fenice’s production of La Traviata with great praise from audiences and critics alike. In her career Nuccio has performed in roles such as Adina in L’elisir d’amore, Violetta in La Traviata, Musetta in La Bohème, and Liù in Turandot. She has also been a part of productions of Rigoletto, Il Corsaro, Carmen, La Cena Delle Beffe, Otello, and Lucia di Lammermoor. Nuccio has toured extensively throughout Italy and Europe, performing in cities such as Messina, Venice, Valencia, Naples and Geneva.

Her upcoming engagements include Rigoletto in Sydney and Florence and La Bohème in Bilbao.