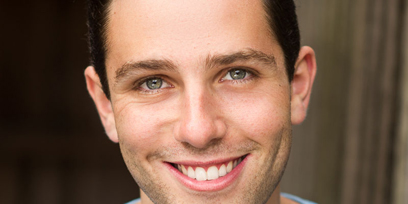 A graduate of the University of Ballarat Arts Academy, Joel Parnis has performed in the Australian and international tours of Les Miserables, Atlantis in Concert, Patient 12, Flowerchildren: The Mamas and Papas Story, Godspell, Tune in Tomorrow, Titanic in Concert, The Pirates of Penzance, Chess — The Musical and The Producers. Joel also appeared the feature film Charlotte's Web, at the Helpmann Awards in 2014 and 2015, and Carols By Candlelight 2014. In 2010-11, Joel was a singer and dancer at Universal Studios Singapore. In 2014 he was a semi-finalist for the Rob Guest Endowment.