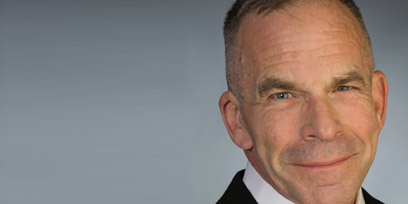 John David Ridge has designed for Broadway, ballet, opera and television. Amongst some of the highlights are Ring 'Round The Moon for the Lincoln Center Theater, for which he received a Tony nomination, Robert Joffrey's seminal Nutcracker and David Mamet's A Life In The Theatre, both the original New York production and on television for PBS. Outside of New York, he designed, amongst many, for the Santa Fe Opera and the Goodman Theatre in Chicago.

In addition to costume design, Mr Ridge has had an extensive career executing costumes in Los Angeles, New York and London for stage and film, and from 1993 at his own studio in Los Angeles. Amongst his film creations are the Spiderman costume for Toby Maguire and Uma Thurman's costume for Kill Bill.

In fashion, Mr Ridge designed HALSTON for six years after Halston retired in 1984. He has also been Head of the Costume Department at the Juilliard School at Lincoln Center and Costume Supervisor for the National Theatre in London.