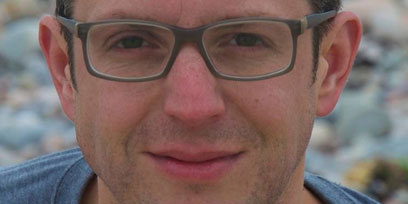 Jon Clark has worked extensively for the National Theatre and the Royal Shakespeare Company among many other theatres and opera houses in the UK and Europe. In 2015 he received an Olivier Nomination for Best Lighting for King Charles III.

Jon Clark’s work at the National Theatre includes As You Like It, Beaux Stratagem, The Roof (Fuel Theatre), Othello, Hansel and Gretel, The Effect, Damned by Despair, Collaborators, Greenland, Beauty and The Beast, Hamlet, The Cat in the Hat (also Paris), Pains of Youth and Our Class. For the RSC he has lit Hamlet, Comedy of Errors, Twelfth Night, The Tempest, The Homecoming, King Lear, A Winter’s Tale and Merchant of Venice.

West End work includes the musicals Made in Dagenham, I Can’t Sing and The Commitments, The Pride, The Little Dog Laughed, Three Days of Rain (Olivier nomination for Best Lighting), Pinter’s The Lover and The Collection, and Pinter’s People.

He has lit dance productions for ROH2 in London, Bern:Ballett and Scottish Dance.

Future work includes a production of The Exterminating Angel, a co-production for Salzburg Festival, Royal Opera House and the Metropolitan Opera, a production at Glyndebourne and a 2017 project with ENO.