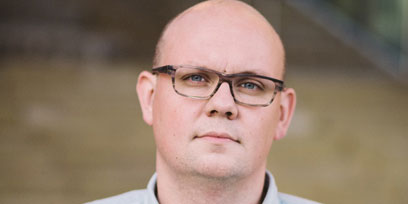 Luke received a Knight of Illumination Award for Don Giovanni at The Royal Opera House London and a BAFTA for his work on The Cube.

Luke made his debut at The Metropolitan Opera in New York with Otello, and his other opera work includes Król Roger (Royal Opera House), Der Freischütz and The Cunning Little Vixen (Royal Danish Opera).

Dance work includes Alastair Marriott's Connectome for The Royal Ballet and Zeitgeist at the London Coliseum.