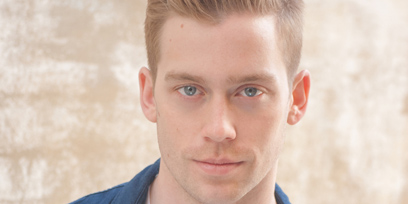 Matt Holly has had an extensive career in musical theatre, most recently the role of Chistery in Wicked. In 2010 Matt made his professional debut in the Australian production of West Side Story. He appeared in Andrew Lloyd Webber’s Love Never Dies and played the title role of Vernon in the play adaptation workshop of Pulitzer Prize-winning novel Vernon God Little. In 2012, Matt appeared in the world premier musical Cat Steven’s Moonshadow and the Australian revival of A Chorus Line. In 2013, he was nominated for a Green Room award for his role in Sondheim’s Assassins. In 2014, Matt was cast in Storeyboard Entertainment’s workshop for Madness musical Our House and in May of 2016, Matt performed in Follies in Concert at Melbourne Recital Centre.