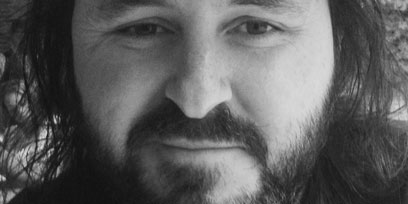 For the past 20 years Matt has as worked as lighting designer for all Australia’s leading performing arts companies with over 200 productions to his credit.

He has been nominated for and received numerous awards having twice received a Helpmann award for his lighting.