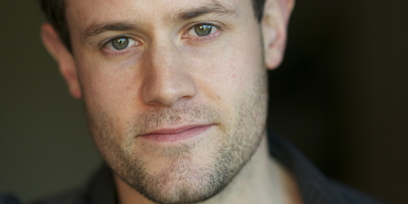 Michael most recently performed the role of Conrad Birdie in Squabbalogic’s production of Bye Bye Birdie, and last year originated the title role of Sinbad in the Malaysian production of Sinbad the Musical directed by Joe Hasham OAM.

From 2012 to 2014, he portrayed the flying ace Lt. Buzz Adams in Opera Australia’s South Pacific, as well as covering and performing the roles of Lt. Joseph Cable and Stewpot. He also appeared on screen in the TV series Out of the Blue with Southern Star Entertainment. Michael gained a Diploma of Music Theatre from NIDA, and currently takes vocal lessons with Glenn Winslade. Due to an unfortunate love of both late nights and early mornings, he is also a Level 1 Rowing Coach at the University of New South Wales. This is Michael’s first Opera, and he is very excited to be involved in another wonderful Opera Australia production.