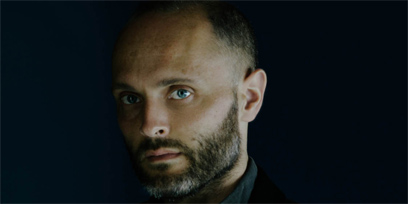 Bass baritone Oliver Mann has forged a singular path amidst the Australian music landscape. His experience and prolificacy within the early music and Baroque movements – especially in the repertoire of J.S. Bach – speaks for itself.

He has performed the Coffee Cantata with the MSO, made his main stage-debut as Pan in BWV 201: The Dispute between Phoebus und Pan with Victorian Opera, and regularly performs as Bass Soloist in Bach's larger works, but it is Mann’s sensitivity for interpretation and candour of performance – described as “engrossing” by The Age critic Clive O’Connell – that has come to define his practice, and his commitment to the act of singing across a plethora of modes and contexts beyond the classical canon has genuinely set him apart.