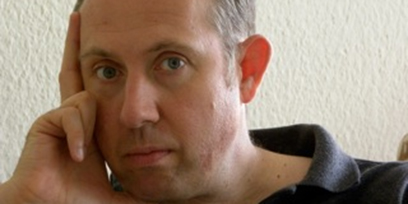 As an associate artist of the Royal Shakespeare Company, he has designed numerous productions there. Elsewhere, he has designed for the National Theatre, Donmar Warehouse, Old Vic and Chichester Festival.