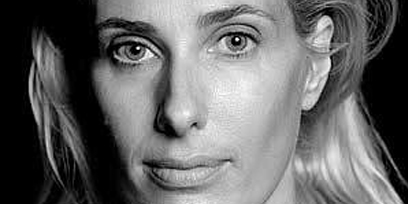 Signe Fabricius trained as a dancer but has been responsible for movement and choreography in countless productions of theatre, opera and musicals as well as TV shows. Her work in opera has been seen around the world, including at Royal Opera House Covent Garden, Wiener Staatsoper, Opera Australia, Teatro Real Madrid, Bregenz Festival, Teatro Regio Torino, New National Theatre Tokyo, Teatro Colon in Buenos Aires and Finnish National Opera.

In her native country Denmark she has made a significant impact with her movement work in productions of classic dramas such as Shakespeare’s Romeo and Juliet and Oedipe/Antigone by Sofocles, and she has been responsible for choreography in large scale musicals such as West Side Story, My Fair Lady, Jesus Christ Superstar and Cabaret as well as a several highly acclaimed experimental theatre concerts with the collective Sort Samvittighed. In January 2020 she will direct and choreograph an original dance performance Bonnie & Clyde in Copenhagen.