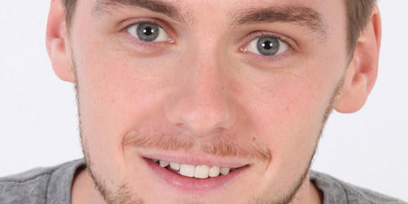 Spencer graduated with a Diploma in Music Theatre from Patrick Studios Australia in 2013. Whilst a student he performed in Twisted Broadway and at the Rob Guest Endowment Awards in 2012. Spencer broke into the professional musical theatre scene landing the role of Abel in Children of Eden with Magnormos. This was followed by his Production Company debut in The Pirates of Penzance. Most recently he appeared as Etienne in La Cage Aux Folles also with The Production Company. Last year Spencer had been working on the development of Ned The Musical with the Capitol Theatre in Bendigo. He also appeared in the Dr Who Symphonic Spectacular with the BBC Worldwide.