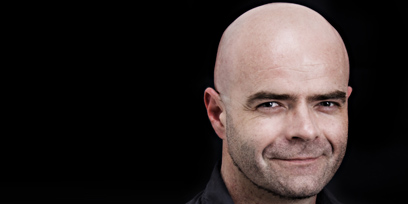 Todd Keys was first noticed as a finalist in the 2006 ABC television series Operatunity Oz and he has since performed in Opera Australia productions including The Pirates of Penzance and My Fair Lady. Between 2006 and 2010 he sang in Christmas concerts at Sydney Opera House.

In 2009 Todd performed in The Phantom of the Opera playing the role of Buquet and appeared as a soloist with the London Philharmonic Orchestra at Sydney Opera House. In 2011 he toured Australia with Doctor Zhivago. Todd’s other professional credits include Oliver! South Pacific, Carmen and Pete the Sheep.